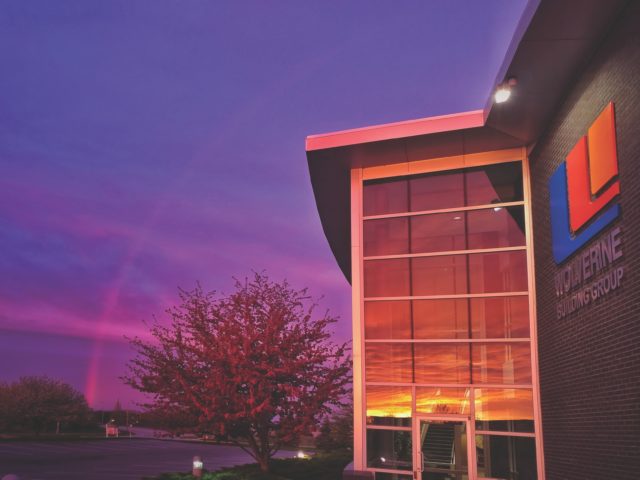 Aaron Jonker and Curt Mulder, Presidents and co-owners, recently announced a re-organization at a leadership level to not only manage their existing business, but also to provide opportunities for growth for their team. Wolverine Building Group has announced several key leadership changes that will occur over the course of the next months.