Designed by Louis Kamper and his son Paul in 1926, this 10- story building was originally the Seward Hotel. It was converted to apartments in the 1950’s and switched ownership multiple times in the decades to follow. It had been vacant since 2009. The renovation of this 164,000-square-foot building created 91 apartments for seniors age 55 or older. The one- and two-bedroom apartments include 13 different floorplans. Construction also included a large community room, media room and multiple lounges and gathering areas.

This was a MSHDA funded LIHTC project. 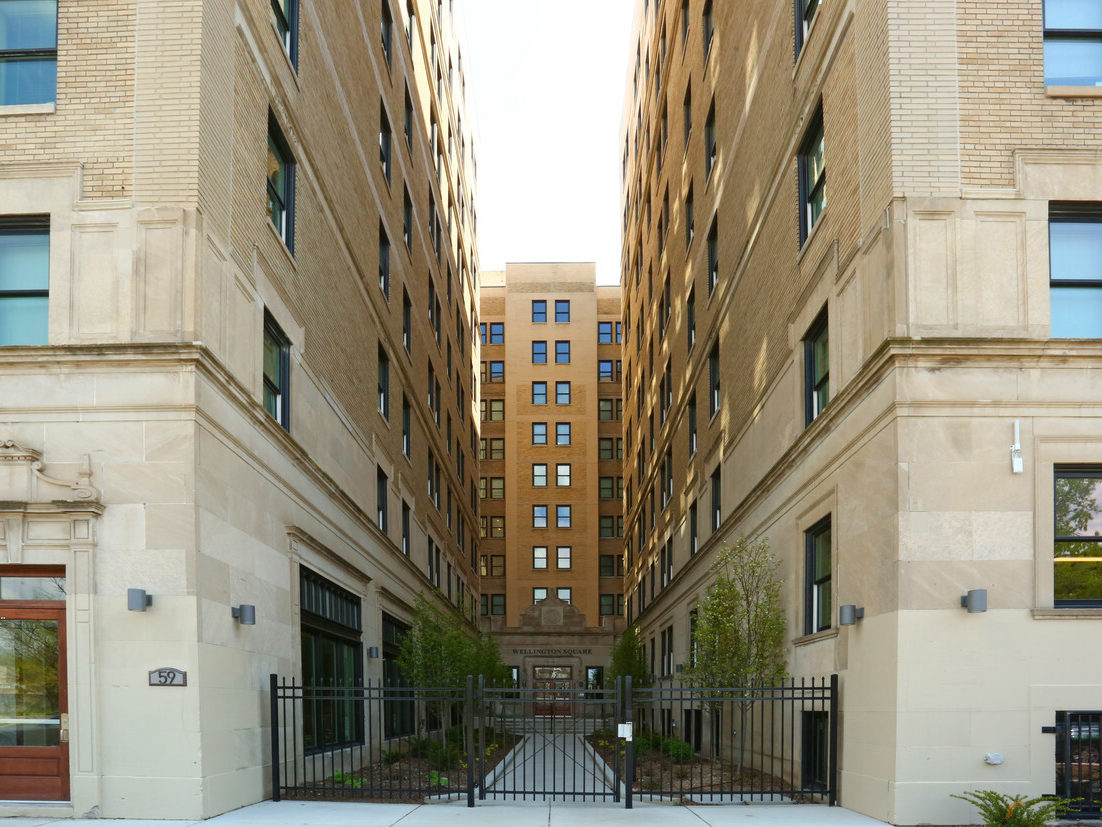