INTERIOR DEMOLITION/RENOVATION FOR THE CITY OF KENTWOOD

The Kentwood City Hall building is the official home of the city government office. This building is one of the many City of Kentwood municipal buildings Wolverine Building Group has constructed over the years.

The entire building, including the Mayor’s office, remained open and operational during construction and work was complete in only 60 days. The renovations allowed employees to use the space more effectively and efficiently. 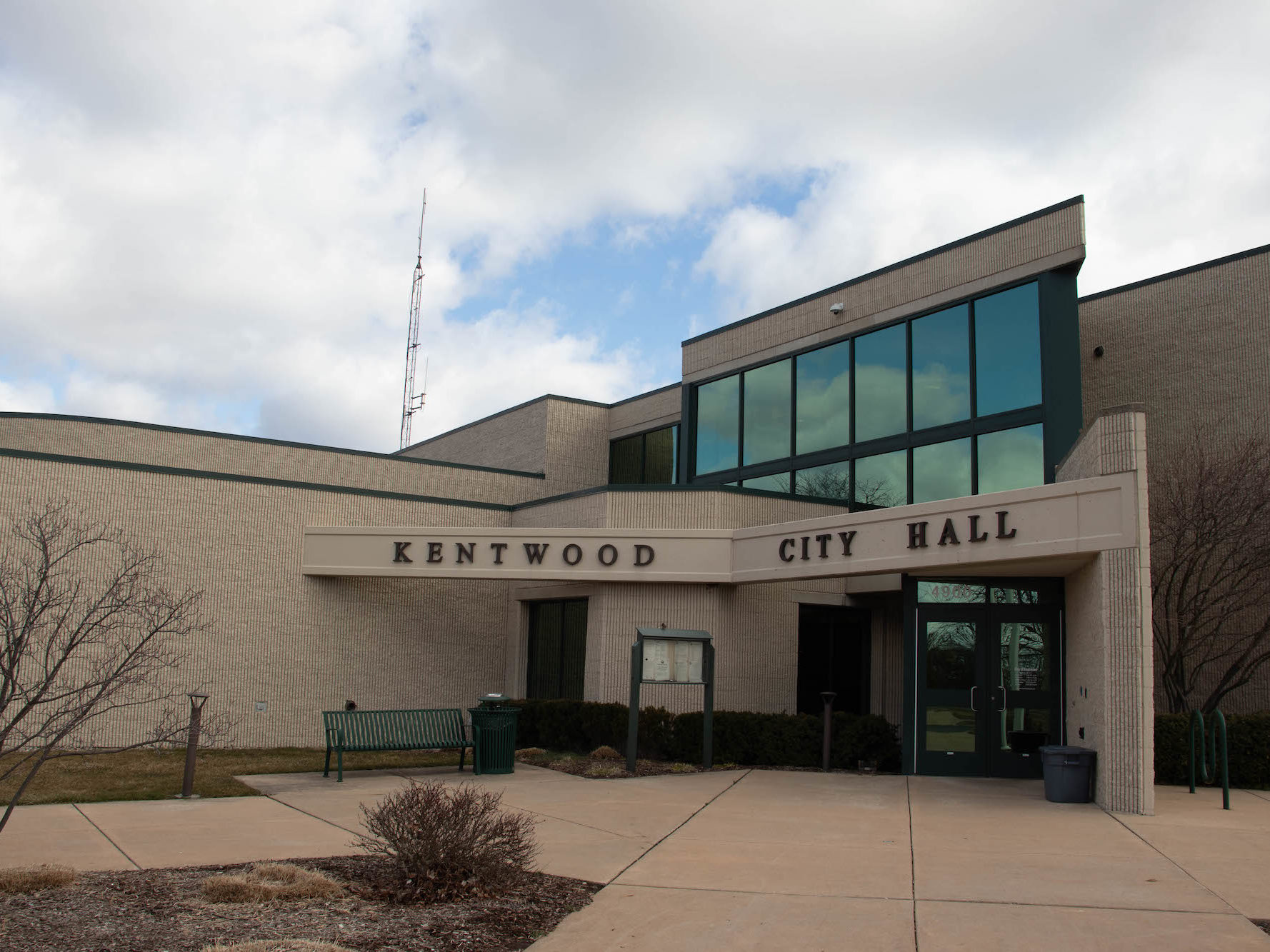