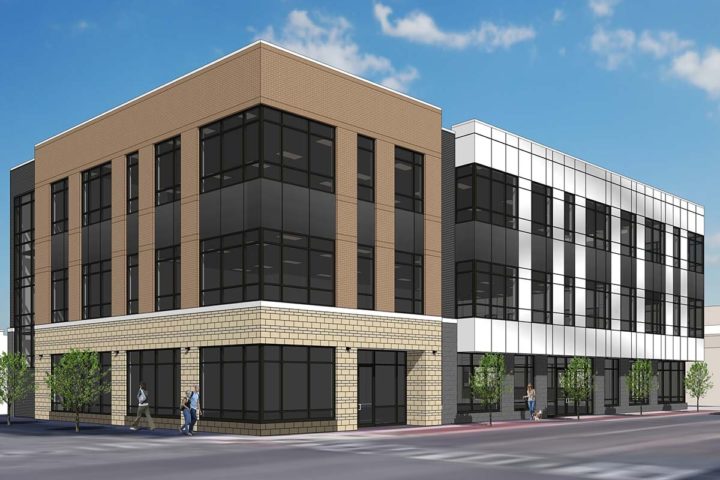 Developers on Tuesday announced plans to build a three-story multi-use building at the corner of Leonard Street NW and Broadway Avenue, an investment that officials said would serve as a “gateway” to the city’s West Side.

In addition to the Brann family and Greco, other investors in the project include Mike Houseman of Wolverine Building Group, and Dan Henrickson, president of Henrickson Architects & Planning.