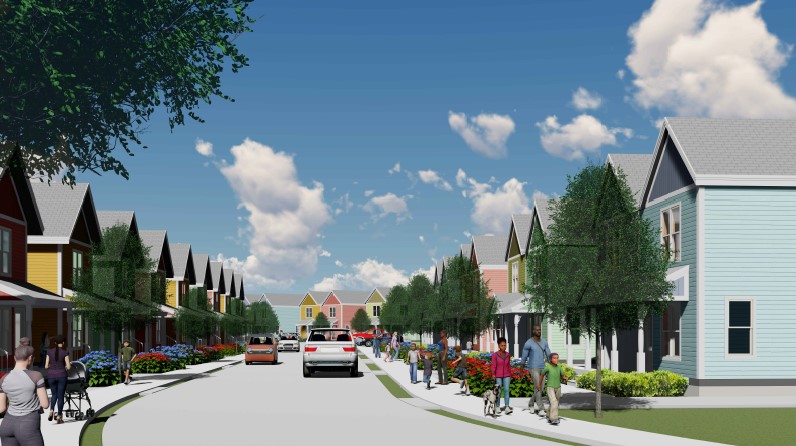 Here are 15+ Washtenaw County developments to watch in 2023

WASHTENAW COUNTY, MI – From marijuana dispensaries to solar farms and new affordable housing, 2023 is likely to be busy year for development in Washtenaw County. Here is a non-exhaustive list of roughly 15 projects to keep tabs on in the new year, from developments in the approval pipeline to those that have already broken ground.

Mattie Dorsey, the first Black woman to serve on Ypsilanti City Council, was a staunch advocate against a redevelopment program in the 1950s and ‘60s that threatened housing on her beloved southside. Now, 32 years after her death, a new development bearing her name will bringing affordable homeownership opportunities to vacant piece of land near Depot Town.

Developers and officials held a ceremonial ground-breaking for the project from Renovare Development in December, saying construction would take an estimated two years to complete, with the first homes ready in August of 2023.