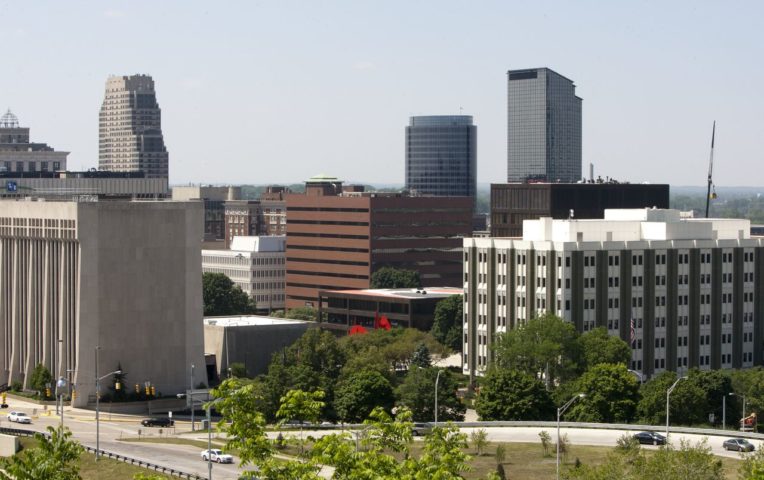 An investment fund designed to strengthen minority-owned businesses in West Michigan has raised $8.5 million since it was publicly announced in January 2020.

“This fund aims to create a more diverse economy and drive economic prosperity in West Michigan’s communities of color,” said Birgit Klohs, who sits on the fund’s board and also serves as President and CEO of The Right Place, a Grand Rapids-based economic development organization.

“Those who have already invested in the New Community Transformation Fund share this goal, and it is my hope that many others will join us in creating upward mobility for entrepreneurs that have not been given opportunity historically.”

The fund is expected to begin investing in minority-owned businesses once it raises $10 million, according to a news release. When the fund was announced last January, officials said their goal was to raise between $15 million and $25 million.

Initial supporters of the fund, when it was announced last year, were the Consumers Energy Foundation and Bank of America. The list of businesses that have supported the fund has since grown to include Autocam-Medical, DTE, Gentex, Greenville Partners/Meijer, Horizon Bank, Mercantile Bank, Rockford Construction, Spectrum Health Ventures, Wolverine Building Group and Wolverine Oil & Gas.