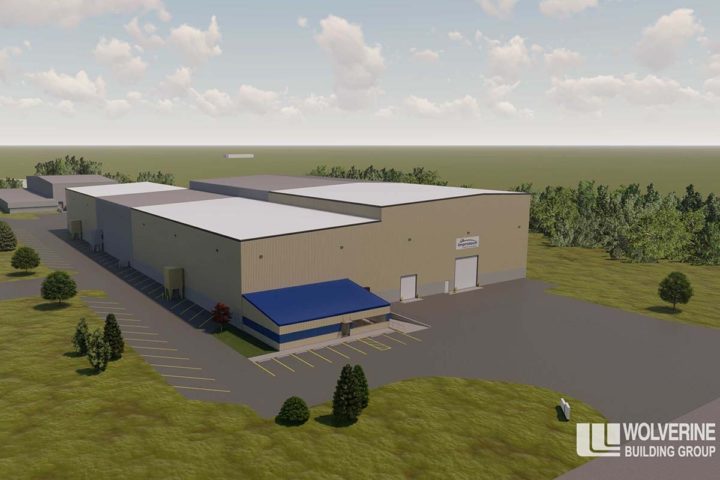 Enprotech — which offers repairs, rebuilds, modernization, field service and new manufacturing solutions — will add 43,500 square feet of manufacturing space to its facility at 16740 Industrial Parkway in northwest Lansing. The company already operates a 35,000 square foot facility at the location.

Doubling its space will allow Enprotech to consolidate its Lansing operations, which consists of a second facility on Olds Avenue closer to downtown. The company will continue to operate that facility, but plans to sell it upon completion of the expansion and consolidation of its workforce.

Enprotech Industrial Technologies is working with both Andrus Architecture and general contractor Wolverine Building Group on the project. Construction is scheduled to begin this month and is scheduled to wrap up in June 2021.