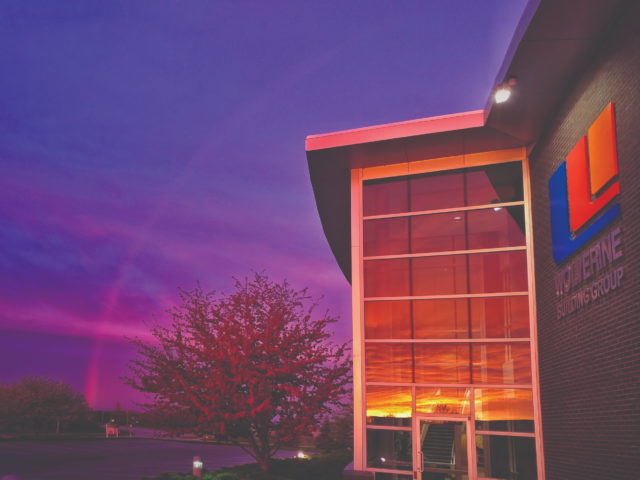 Michigan had the largest percentage increase in construction jobs among dozens of states from April to May, as firms rebounding from COVID-19 are showing cautious optimism in hopes of the overall economy following suit.

As workers returned to the job sites after being forced to close as part of coronavirus mitigation measures, Michigan added some 50,500 jobs in the construction industry in May, according to data from the Associated General Contractors of America. That marked an increase of 51.4 percent from April to May, which ranked first among all states in terms of the percentage gain.

However, despite the growth, the construction industry employs 29,800 fewer workers than it did in March of this year, around the beginning of the pandemic.

The health of the overall economy is the main concern for Aaron Jonker, who serves as the president and co-owner of Wolverine Building Inc. in Grand Rapids. Jonker said that whether a project is canceled or delayed depends on the client.

“We work for a lot of national chains and some have put a pause on projects while others are moving forward even more aggressively because customers are not in the facilities currently, so they see it as time to get construction work done,” Jonker said.